Build circa 1826, the Macpherson House & Park stands proudly along the banks of the Napanee River at 180 Elizabeth Street in Napanee.

A Brief History of the Macpherson House 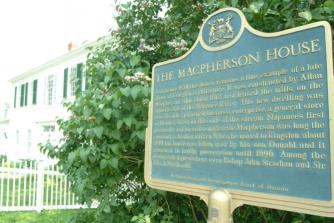 Allan Macpherson operated the grist and saw mills at Napanee Falls starting in 1818. For almost three decades, Macpherson was one of Lennox and Addington’s most civic-minded and politically active entrepreneurs. He created fine-quality flour shipped to Montreal and England and became Postmaster at Napanee in 1820.

Tour Macpherson’s gentry-inspired house, built north of Napanee Falls; it remained in the family until 1896, long after he’d returned to Kingston. In 1962, the Lennox and Addington Historical Society began a visionary labour of love to restore this home to its 19th century character. 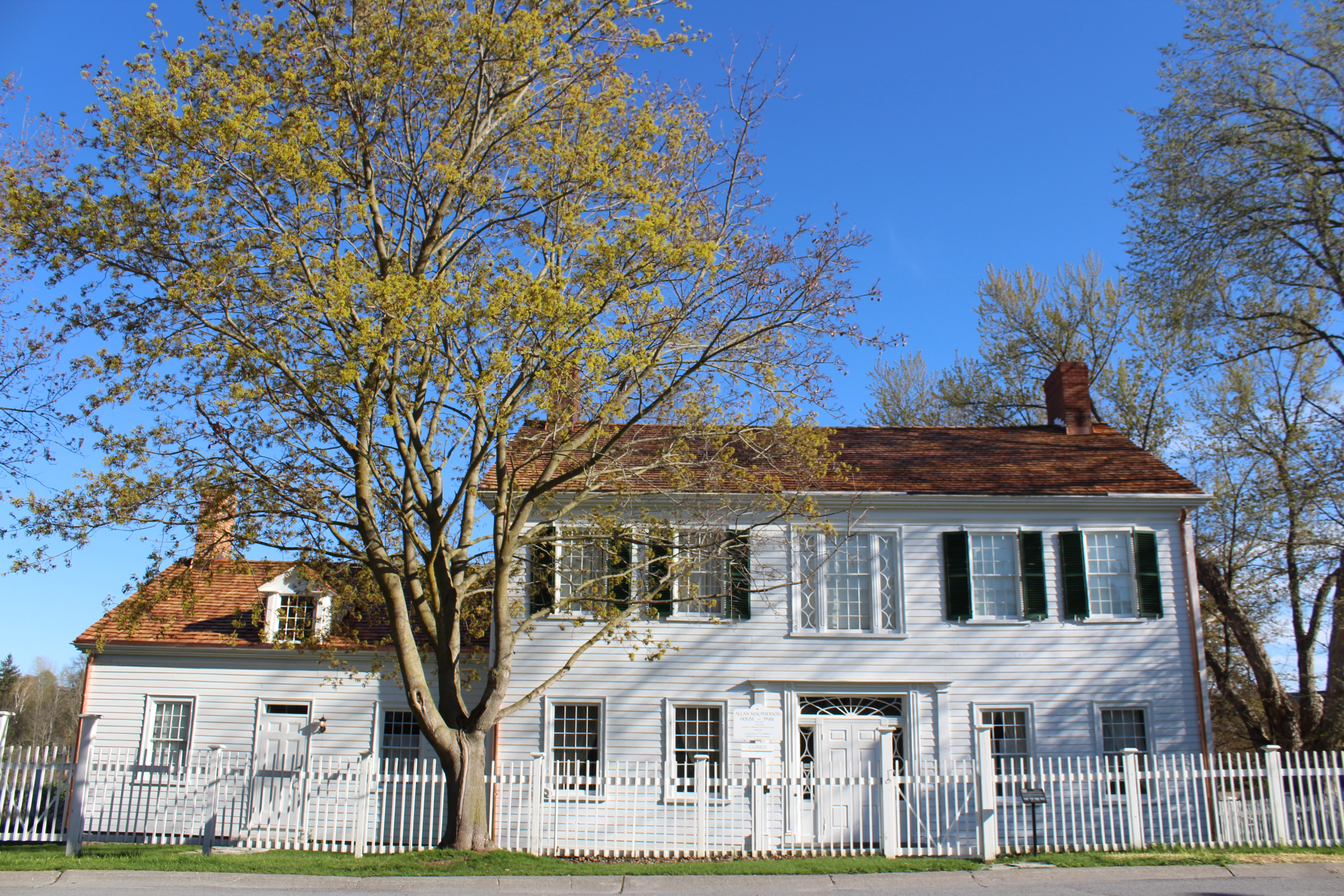